It’s Raining, So What – Music video 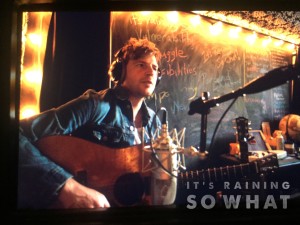 THE BIRTH OF A SONG:  The process of writing, producing, and recording a song for a film from scratch is truly a magical experience.  I was honored to be a part of the creative process in the presence of the legendary singer, songwriter, multi instrumentalist Korby Lenker, and producer, singer, songwriter Alex Wong, watching this all unfold in an intimate recording studio High Ceilings Music in Nashville, TN. 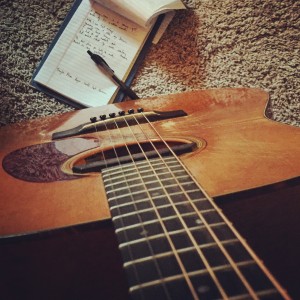 The day started around 10 am with his guitar and notepad in hand.  Korby let the power of the story guide the creation of the lyrics and then the melody started to evolve.  As the song began taking shape and first tracks were recorded, Alex was working his magic adding his special artistry on the keyboards, bass, drums and electric guitar, in between running the sound board and doing rough mixes. It was like watching world class chefs putting many special ingredients into a giant pot and stirring it and adding a little more of this and that. At one point late in the day we were treated to a special visit by the gracious indie singer, songwriter Sierra Noble who added the special ingredient of her beautiful voice as part of the background vocals in the chorus.

By midnight the song was written, produced, recorded and in the process of being mixed! All in one incredible day. 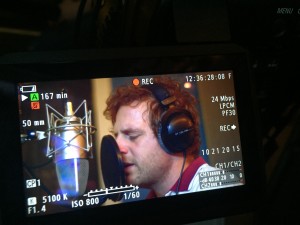 I was grateful to be able to roll cameras throughout the day and captured so many special moments. Then with the help of my great friend and super editor John Overby, we put together the first music video from the film.

It is with great pleasure that we share this special song, the title track to our film, with you. We hope you enjoy It’s Raining, So What, the song and music video.